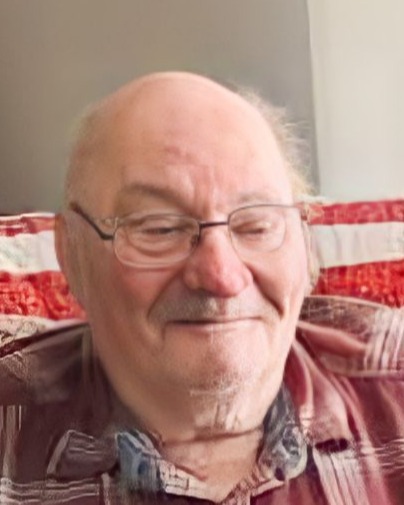 Fred Gaylen Starr, 85, of Sandwich, IL passed away on November 17, 2022. Fred was born on March 5, 1937 in Chicago, IL to Jesse and Erma (Miller) Starr. Fred was a veteran of the National Guard. He went on to work and retire from the tool and die Industry.  He was a previous member of the Moose. He had many hobbies, such as, woodworking, bowling, fishing, coin collecting, rooting for the Cubs and model trains.

Cremation rites will be accorded. A private burial will take place at a later date at the Galva Cemetery in Galva, IL.

To order memorial trees or send flowers to the family in memory of Fred Gaylen Starr, please visit our flower store.