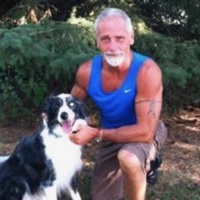 Terry was a Heavy equipment machine operator, a mechanic for Local 150 for Boughton Trucking, a journeyman for Com Ed, worked for the Kendall County Sheriff Department, and was a BNSF Police Officer. He was a 1974 IHSA Wrestling State Champion, an outdoors man's, an avid hunter, motorcycle rider, recreational vehicle enthusiast, Cabela’s loyal customer and a lover of animals.

He is preceded in death by his parents; Shirley and Edward Schiltz.

Services are to be private.

To order memorial trees or send flowers to the family in memory of Terry Edward Schiltz, please visit our flower store.