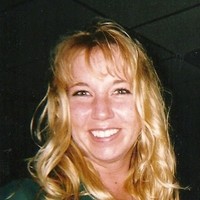 Ronda Ann Sherman Gudmunson, age 47, of Plano, IL passed away unexpectedly on Saturday November 16, 2019 at Valley West Community Hospital. She was born on October 24, 1972 in Sandwich, IL, the daughter of Michael and Doris (Wilson) Sherman.

She was a loving mother, daughter, grandmother, sister, and aunt. She will be deeply missed by her family and friends.

To order memorial trees or send flowers to the family in memory of Ronda Ann Sherman Gudmunson, please visit our flower store.