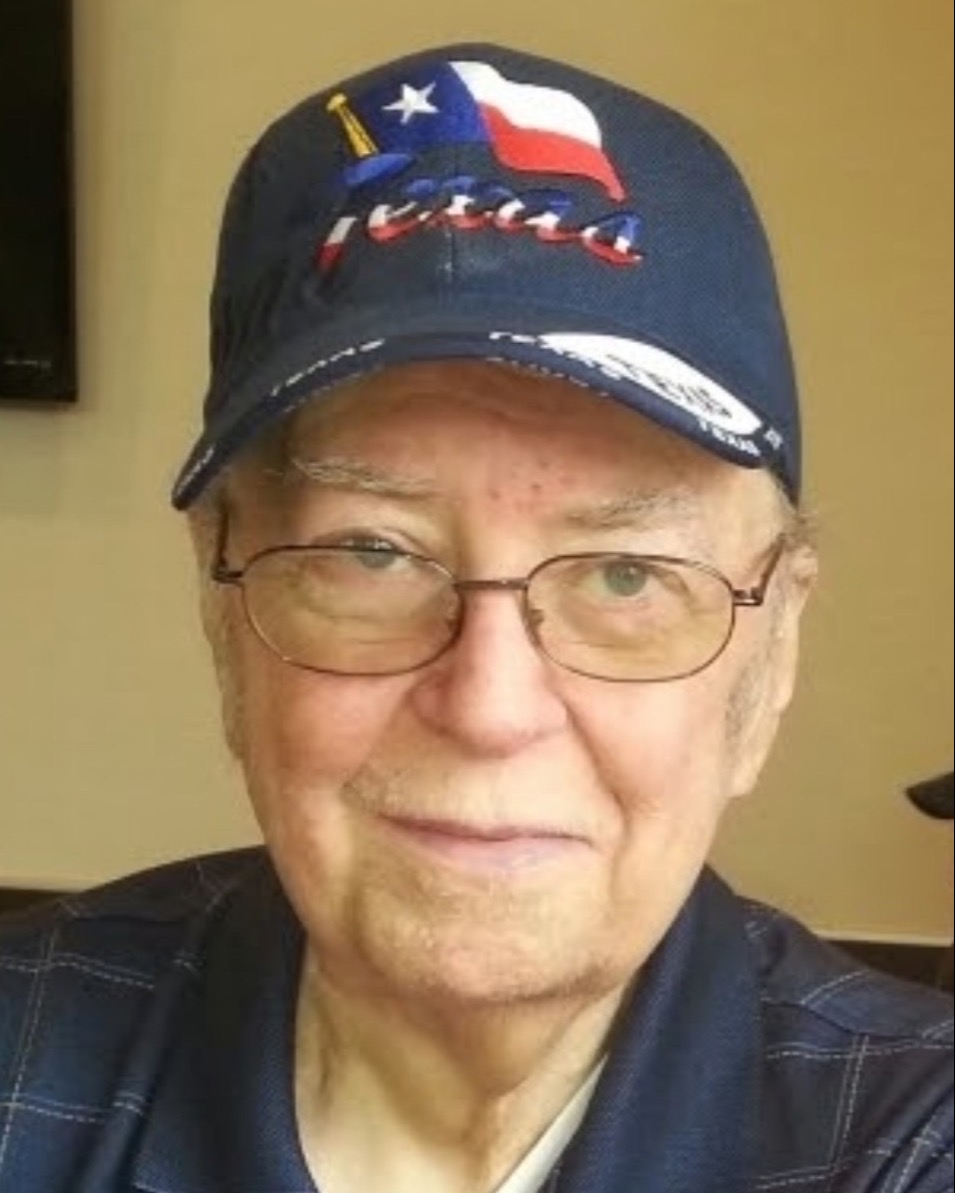 Ron was surprisingly himself with a wide and interesting past. His eclectic career ranged from Grocery Store Clerk, to Lieutenant for the Plano Police Department before branching out to a successful career as an engineer in the Aerospace industry (he designed for Air Force 1)!  Clearly, he liked CHANGE! He sold Florida Real Estate to the Northerners, and inspired the local Plano children at PH Miller School with cartooning and mini art lessons while attending to his Custodian duties there as well. He later hosted 2 children’s TV shows and was an entertainer and artist on the fair circuit. He was a lifelong cartoonist, and even helped Santa out for several years, filling in for him at the Malls!

Visitation will be held on Friday, January 27, 2023 from 11:00 A.M. – 1:00 P.M. at Beverage Family Funeral Home, 104 Terry Street, Sandwich, IL. A funeral service will follow at 1:00 P.M. A graveside service will follow out to Little Rock Township Cemetery in Plano, IL. Funeral arrangements were entrusted to Beverage Family Funeral Home. Online condolences may be made at www.beveragefamilyfh.com

To order memorial trees or send flowers to the family in memory of Ronald D. Jorgenson, please visit our flower store.