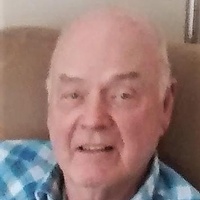 Melvin Donald Yocum, 80, of Franklin Grove, passed away on December 6, 2018. He was born March 24, 1938 to Donald and Dorothy (Butterfield) Yocum in Ashton, IL. He served in the US Army from 1962 – 1964 in Germany. He loved spending time with his grandchildren. He also loved farming, trucking and raising his Polled Hereford cows. Now he’s up there farming the Lord’s land and trucking.

He was preceded in death by his parents.

He will be missed by his family, many long time friends and neighbors.

To order memorial trees or send flowers to the family in memory of Melvin Donald Yocum, please visit our flower store.