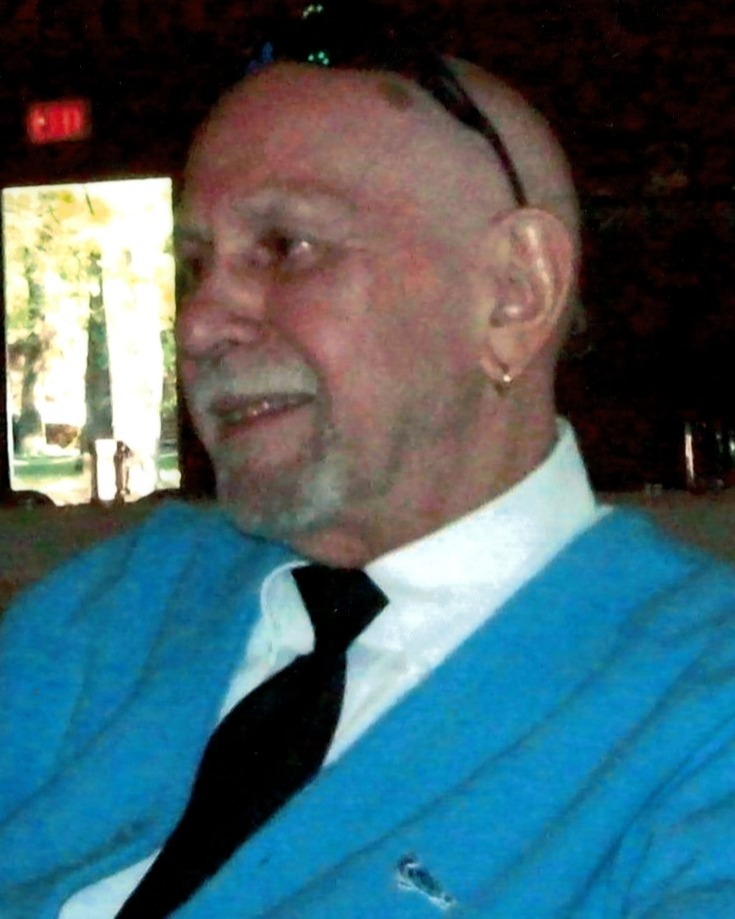 Leslie Dean Chapman, 84, of Sandwich, Illinois was called home on December 22, 2022. He was born on June 12, 1938, to Archie and Eleanor Chapman in Bloomer, Wisconsin. He married Janet Voss on February 1, 1958, in Eau Claire, Wisconsin. Early in their marriage, Les helped build their first house on Chapman Road in Chippewa Falls, a street named after them because their house was the only house on the street. They moved to Sandwich in 1964 after Les took a job at Caterpillar Tractor Company. He worked there until his retirement in 1994.

Leslie enjoyed woodworking and made many pieces of furniture for his home and lake house. He worked on his own timeline and took on projects at the request of family and friends. Although he reserved the right to refuse any project, he never did. He blessed his loved ones with many fine pieces including kitchen cabinets, bedroom sets, custom bookshelves, a dry sink and one very complicated sewing table. He loved spending time at his place “Up North,” a little slice of heaven he wanted to leave as a legacy to future generations.

He was preceded in death by his parents; His wife, Janet, in 2005; And his sister, Dorothy.

In lieu of flowers, memorials in celebration of Les’s life may be directed to the Axehandle Lake Fishing Club.

To order memorial trees or send flowers to the family in memory of Leslie D. Chapman, please visit our flower store.