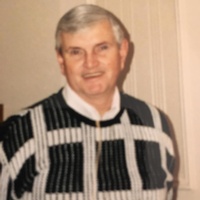 Jerry was the owner of Fan Plasctic, a big fan of the “85” Chicago Bears fan, and was a friend of Mike Ditka, and Walter Payton. He was a private pilot, enjoying flying, family and friends, and he was a Free Mason 3rd degree.

He was preceded in death by his parents;1 sister Sally Fike , 1 brother Michael Scent 1 grandson, Timothy L. Brown; and a step-son Lance Halsey.

To order memorial trees or send flowers to the family in memory of Jerry Carl Scent, please visit our flower store.