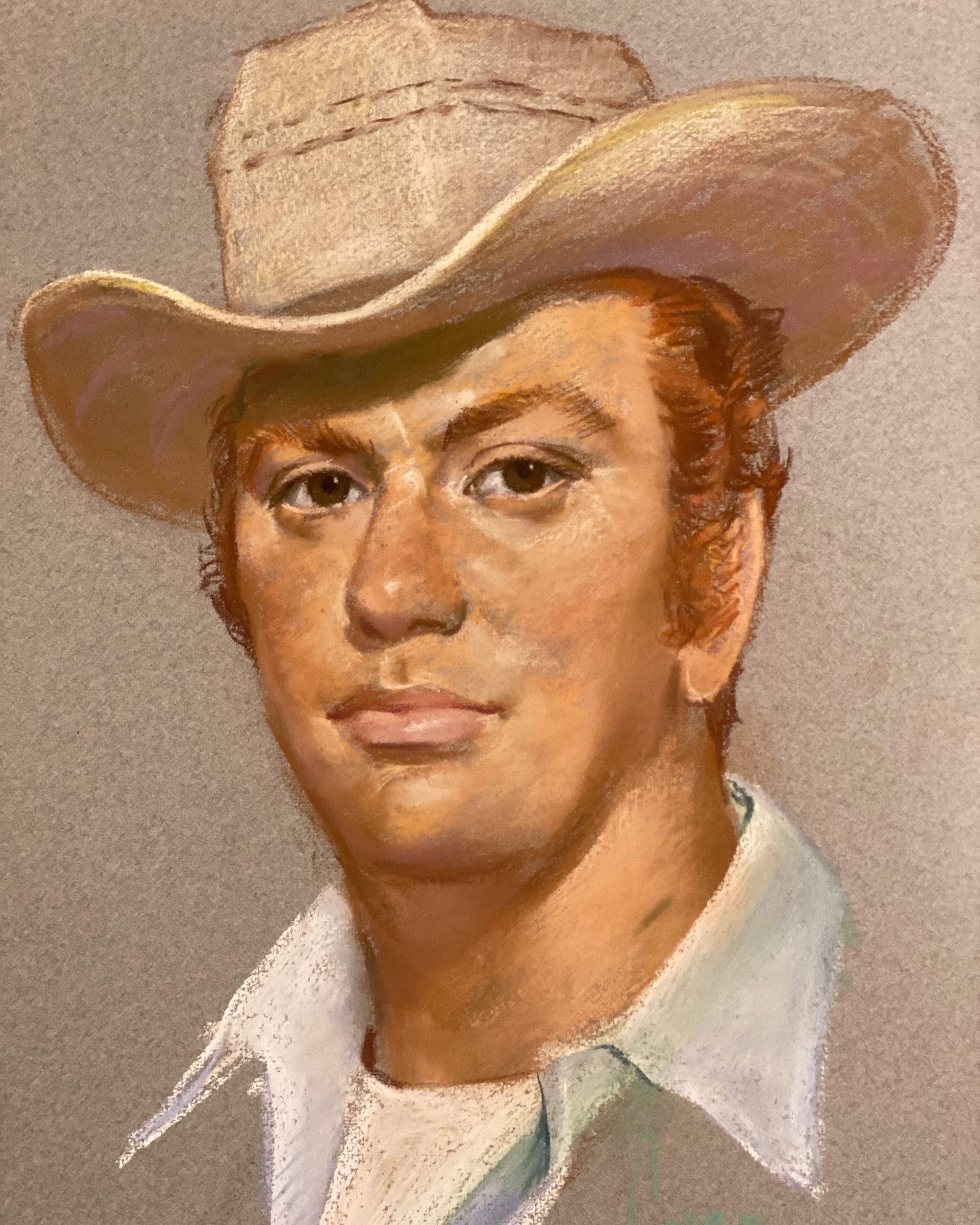 “Red’s” 6’5” frame held a gentle and caring heart with love for family and friends and a fondness for animals. Even after long work days he still found time to take his dog, Lady, for a ride in the truck and a run. When Molly dog joined the family, they went for walks. When she grew old and could no longer walk, he fashioned a stroller and pushed her around the neighborhood.

Perhaps one of his greatest assets… with a big strong/callous handshake, he never met a stranger and would often buy a meal or give a ride.

Retiring from the electrical trade, he enjoyed all cowboy movies, bluegrass music, time spent with family and friends and looked forward to the Sandwich Fair. He also had a sense of humor, and loved to joke with people. He was a member of IBEW Local 196, a member in area sportsmen’s clubs, a 32nd Degree Scottish Rite and a member of the Sandwich Meteor Lodge 283 A.F. & A.M..

“Red” is survived by his wife of 61 years, Bonnie (Fox) St. John, whom he met while with the Army at the Naperville Nike Missile Site.

His brothers, Fred of Congress, AZ and Cecil of Chilhowie, VA; A sister-in-law, Joan (Paul) St. John; Nieces and nephews; And an “adopted” family, Joan Becker of Sandy, UT, Fay and Becky Bailey of Naperville, IL and Bonnie Heun of Plainfield, IL.

He asked that any remembrance gifts be directed to an animal shelter of the donor’s choice.

Graveside services will be held on Monday, November 21, 2022 at 11:00 A.M. at Naperville Cemetery in Naperville, Illinois. Funeral arrangements were entrusted to Beverage Family Funeral Home. Online condolences may be made at www.beveragefamilyfh.com

To order memorial trees or send flowers to the family in memory of Henry "Red" St. John, please visit our flower store.