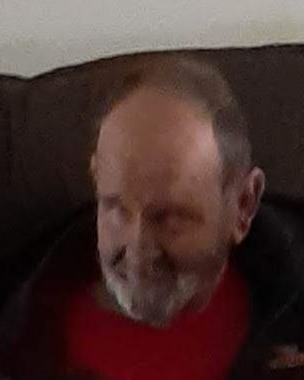 He is survived by his children, Shania Anderson (27) and Christopher Anderson (29). Their spouses Dustin Maurer and Nicole Anderson and 5 grandchildren, Micheal, Leonidas, Odin, Athena and Bjorn Anderson. His dad, ray mullen, brother, Dale and Julie Anderson, and sister, Kim Rinker.

He was a 1985 graduate of Streator High School and moved on to graduate from DeVry University.

He was preceded in death by his mom, Roxenne mullen, and biological father, Darwin Anderson.

Per his wishes he was cremated and a celebration of life will take place at a later date.

To order memorial trees or send flowers to the family in memory of Eric J. Anderson, please visit our flower store.