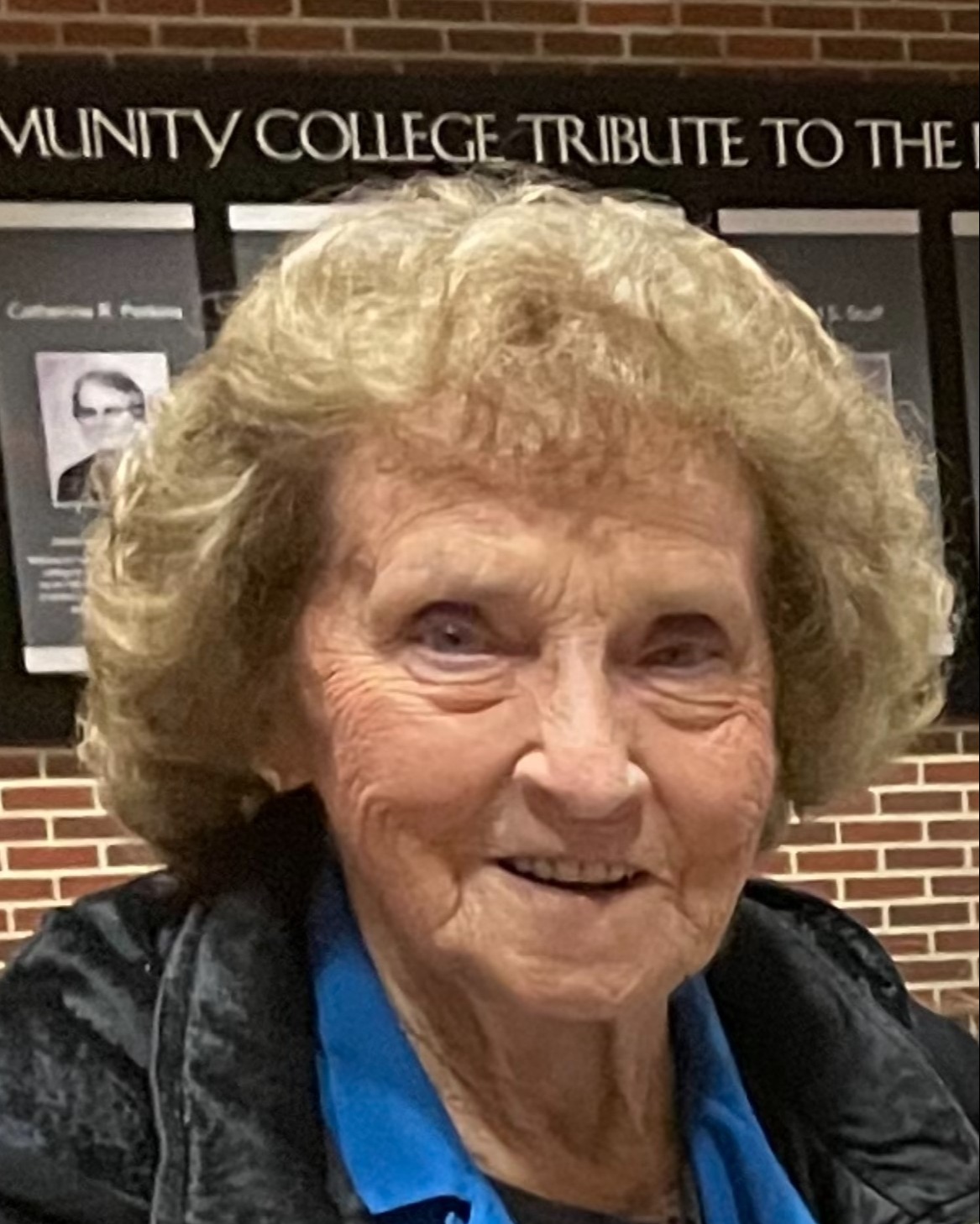 Barbara J. Cargill, 89, of Ashton, IL passed away on January 9, 2023. Barbara was born on February 23, 1933 in Vienna, IL to Robert and Glady (Reagan) Fitzgerald. Barbara believed in Christ and let everyone know it. She was always ready to help anyone in need. Her greatest pastime was telling friends about her grandkids and great grandkids.

She is preceded in death by her parents; Her husband, James (1981); 1 son, Mickey Cargill; 1 grandchild, Justin Cargill; As well as siblings, Robert Fitzgerald and Kathryn Sheppard.

In lieu of flowers, memorials may be directed to Serenity Hospice and Home in Oregon, IL.

Visitation will be held on Friday, January 13, 2023 from 12:00 – 2:00 P.M. at Beverage-Lyons Family Funeral Home, 601 Richardson Ave. Ashton, IL 61006. Funeral services will be held same day at 2:00 P.M. with a burial to follow out to Ashton Cemetery in Ashton, IL. Funeral arrangements were entrusted to Beverage-Lyons Family Funeral Home. Online condolences may be made at www.beveragelyonsfamilyfh.com

To order memorial trees or send flowers to the family in memory of Barbara J. Cargill, please visit our flower store.